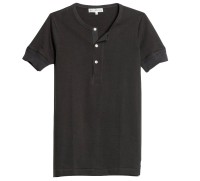 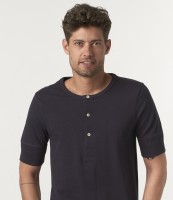 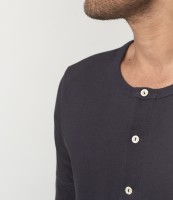 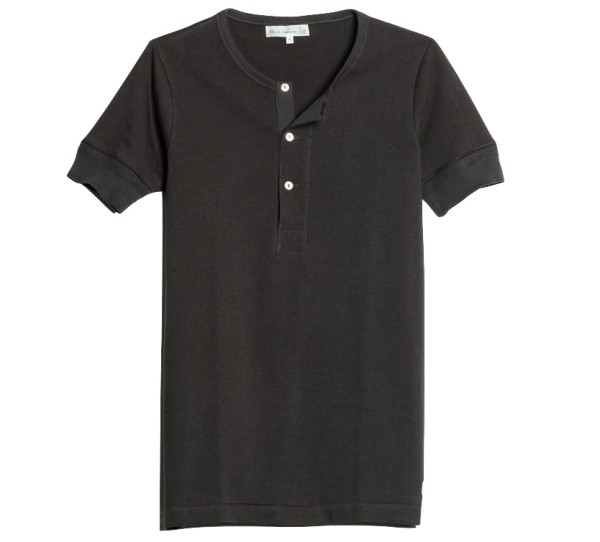 Merz b. Schwanen T-Shirt - Black - Manufactured in a classic way, this button strip shirt is still a faithful companion today. And when the going gets tough - just open the upper button. The slim yet casual fit fits any outfit. Pure cotton (organic cotton) feels pleasant on the skin. The 2-thread product is durable and robust at the same time. 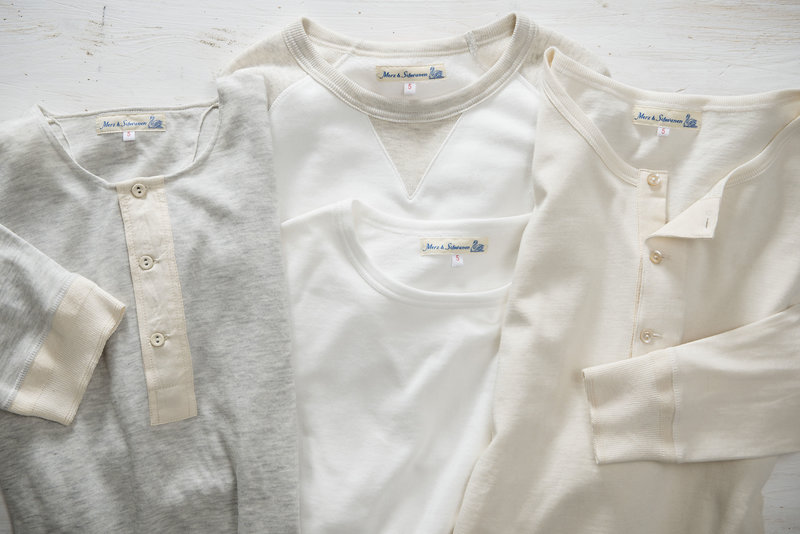 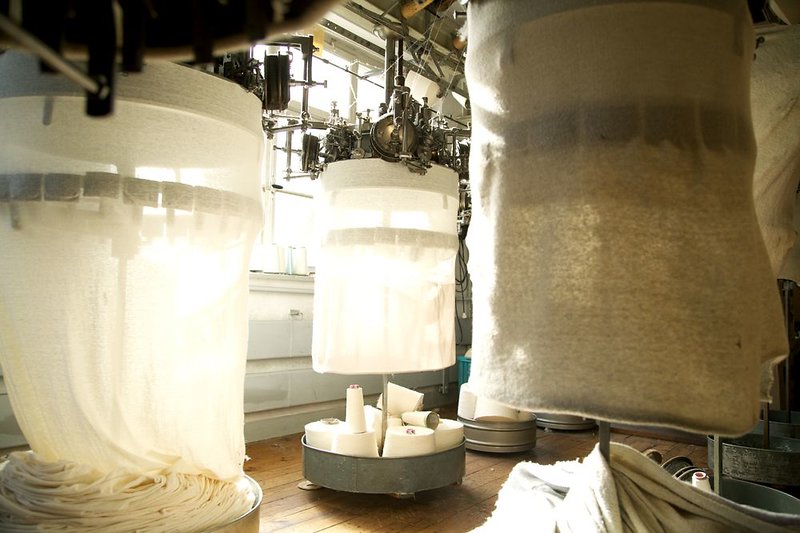 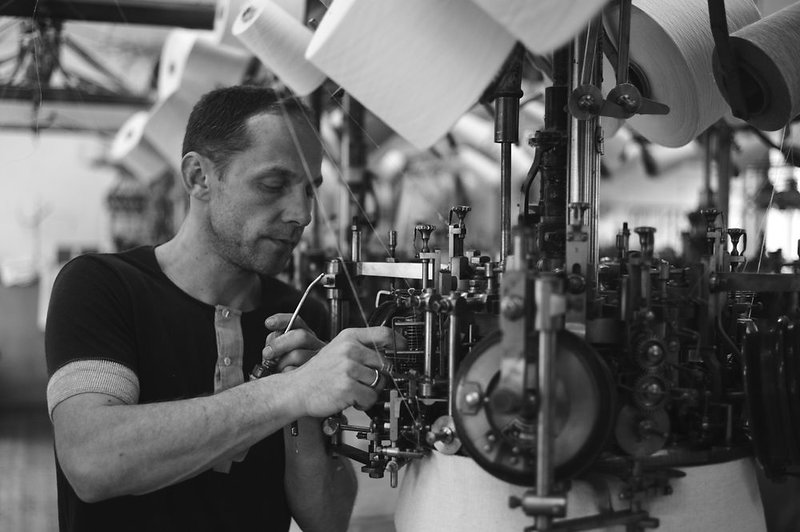 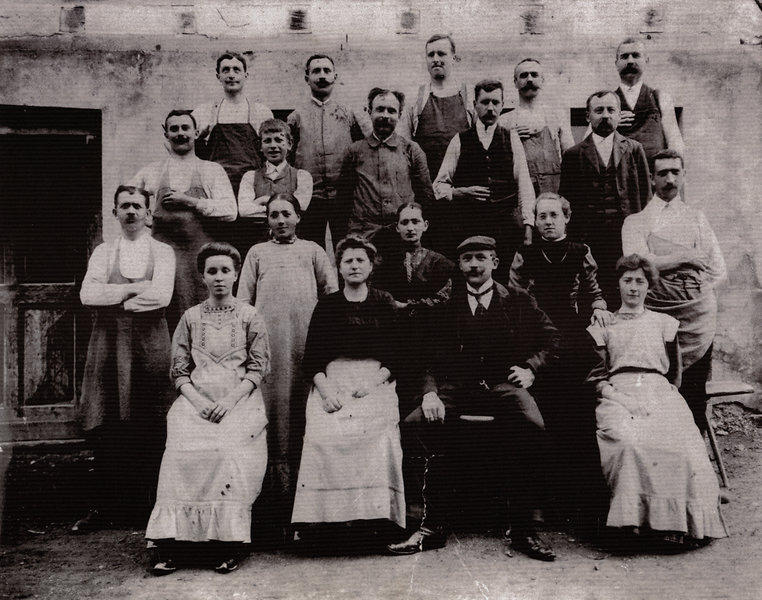 €50.00 *
This website uses cookies, which are necessary for the technical operation of the website and are always set. Other cookies, which increase the usability of this website, serve for direct advertising or simplify interaction with other websites and social networks, will only be used with your consent.
Configure Accept all