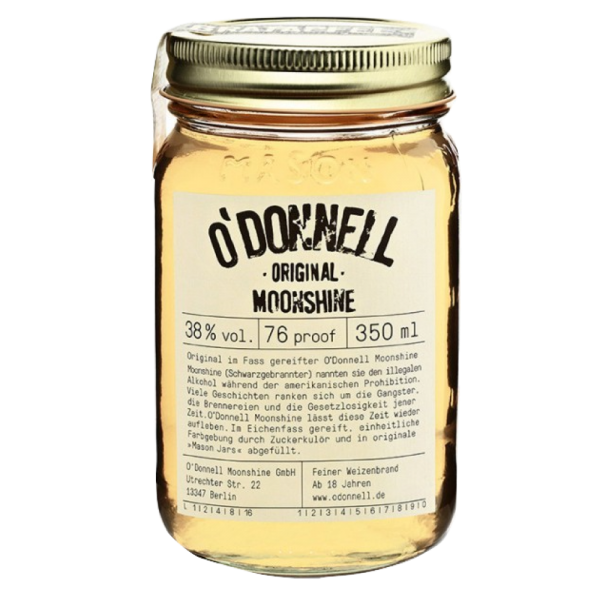 Our "Original" Moonshine, matured in oak barrels, combines American tradition and German craftsmanship. The barrel maturation gives it its slightly yellowish colour and mild taste. The "Original" is distilled in Cologne using regional ingredients and according to the old rules of craftsmanship and distilling art. All our creations are bottled in original American "Mason Jars", which we import directly from the USA. The soft wheat notes, which subsequently give way to sweet caramel notes and fruity apple aromas, make our original unique. Its 38% vol. make it a perfect digestive, which you can enjoy both pure and on ice. More recipes can be found on O'Donnell's recipe page.

We have revived the disreputable drink of the past. Our O'Donnell Moonshine is handcrafted in Germany according to the old rules of the distilling art and made with natural ingredients. The original preserving jars "Mason Jars" come directly from the USA.
O'Donnell Moonshine is available in five varieties: besides the pure soft, barrel-matured grain brandy 'Original' (38% vol.), there are the liqueurs 'Bratapfel' (20% vol.) and 'Bratapfel' (20% vol.).) with natural apple juice, cinnamon and vanilla, 'bitter rose' (25% vol.), a mixture of grapefruit, rose hip and black elderberry, the 'hard nut', with hearty hazelnut and sweet caramel note and 'high proof' (50% vol.). 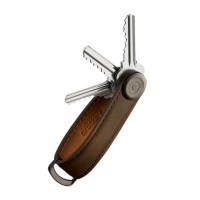 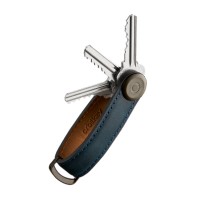 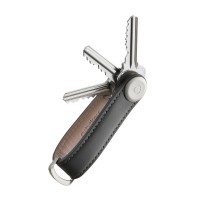 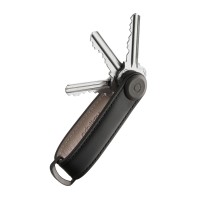 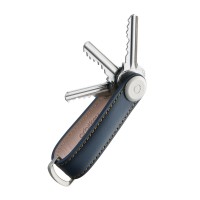 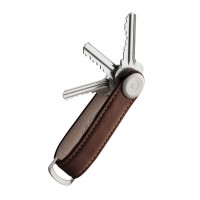 OrbitKey Multi-tool
€12.00 *
This website uses cookies, which are necessary for the technical operation of the website and are always set. Other cookies, which increase the usability of this website, serve for direct advertising or simplify interaction with other websites and social networks, will only be used with your consent.
Decline Accept all Configure