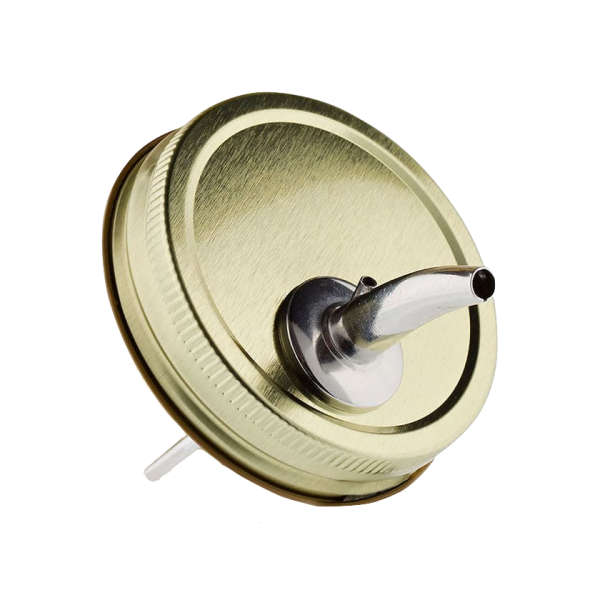 The O'Donnell Moonshine is served in Mason Jars in the traditional look - we recommend the matching original spout to pour the Moonshine faster and more precisely.
The spout fits both glass sizes and was made in the JVA Vechta (Lower Saxony).

€130.00 *
Eton Shirt Leaf Pattern Abstract
€190.00 *
Seldom Jumper Soft Bouclé
€220.00 *
nine:inthe:morning Trousers Breezy Forest
€200.00 *
This website uses cookies, which are necessary for the technical operation of the website and are always set. Other cookies, which increase the usability of this website, serve for direct advertising or simplify interaction with other websites and social networks, will only be used with your consent.
Configure Accept all