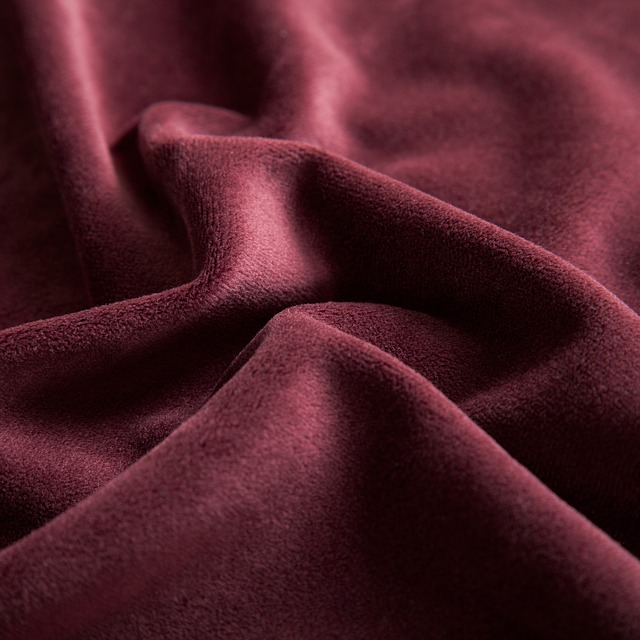 Velvet, so well known in the English Velvet and partly also in the German Velvet, is a woven fabric that has been known since the 13th century. Historically, velvet was made of silk, which explains the special position and rarity of the material. Nowadays there is also cotton velvet and chemical silk velvet, which made the material widely available.

The name velvet was derived from a Greek expression, which translated means six-thread fabric. During the weaving process a further thread, the so-called weft or warp thread, is incorporated, which results in some special features of the velvet.

die form velvet blazer taupe
Feminine cut blazer exclusively at form! The tailored basic form was decorated with an AMF edge, which gives this blazer a distinct elegance and class. The velvet blazer is made of 100% cotton and decorated with two piping pockets on...
€459.95 *
This website uses cookies, which are necessary for the technical operation of the website and are always set. Other cookies, which increase the usability of this website, serve for direct advertising or simplify interaction with other websites and social networks, will only be used with your consent.
Configure Accept all